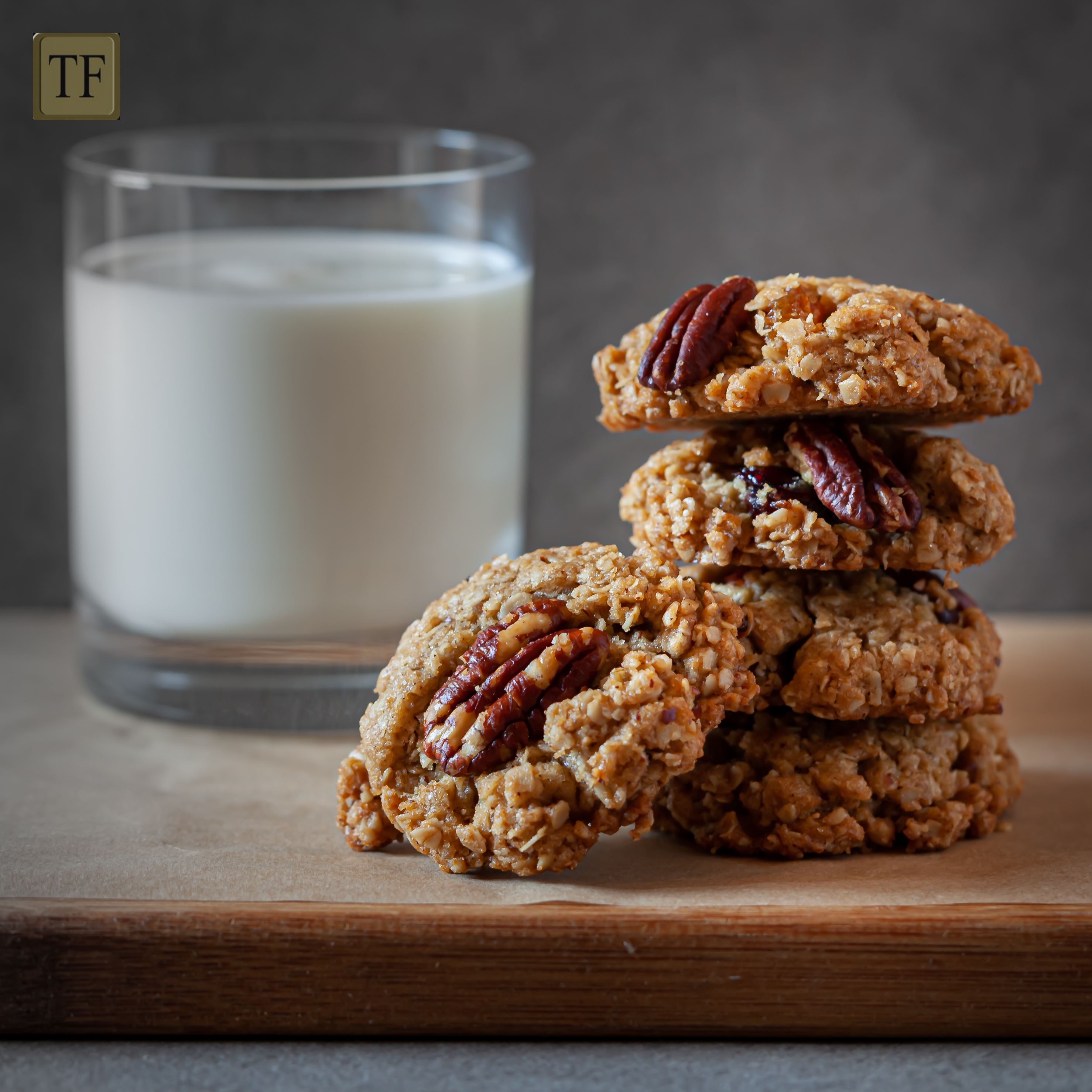 OATMEAL COOKIES THAT ARE CRISP ON THE OUTSIDE, CHEWY IN THE CENTER, AND LOADED WITH FLAVOR FROM THE BROWNED BUTTER, TOASTED OATS AND GROUND PECANS

Santa Cruz, California. I love reading recipes and picking up tips and ideas. With lots of recipes for oatmeal cookies available, there are lots of ideas for improving them. I incorporated tips from several famous chefs into one ultimate oatmeal cookie.

END_OF_DOCUMENT_TOKEN_TO_BE_REPLACED 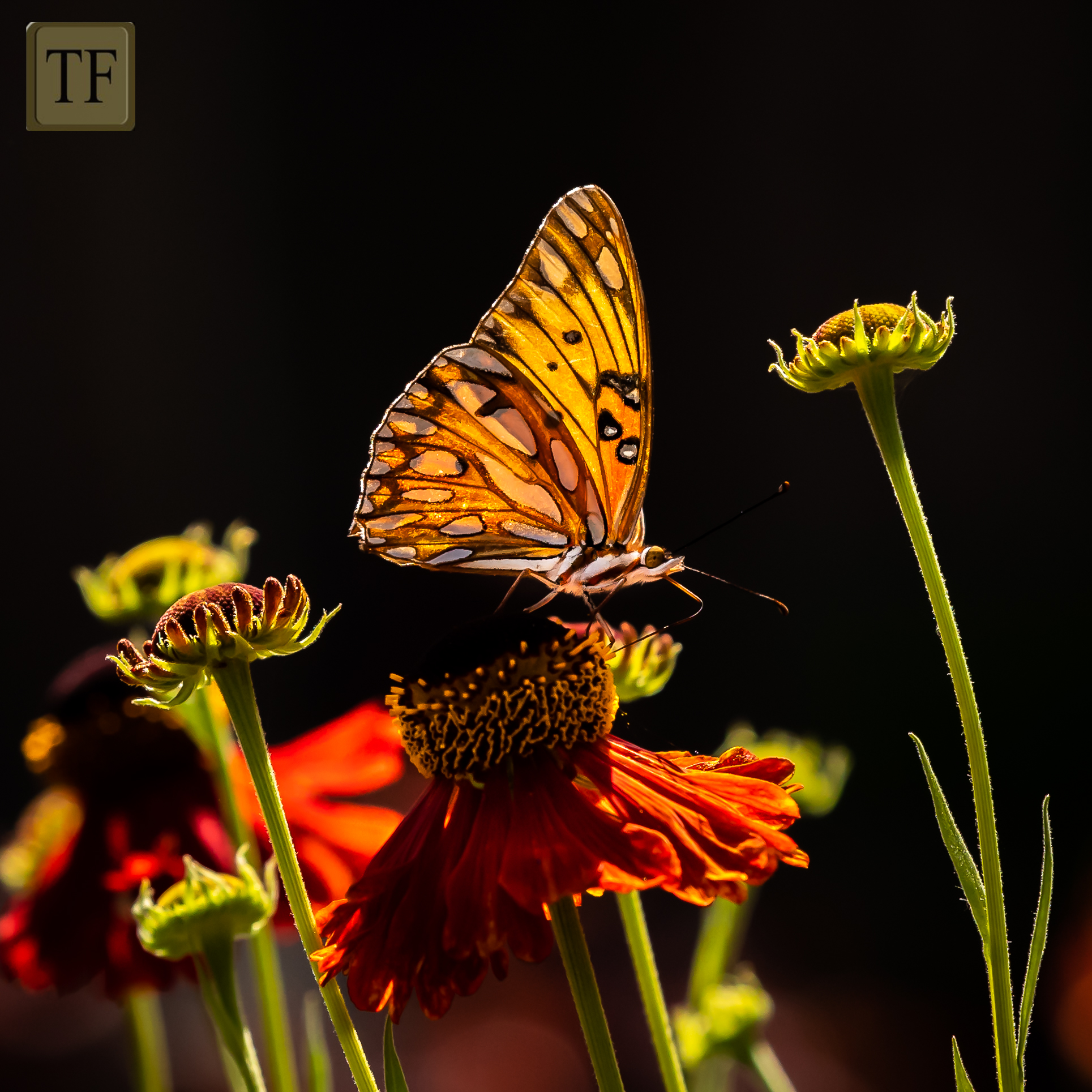 Most people are familiar with “the butterfly effect” named from Edward Norton Lorenz’s theory of Chaos where he said “A butterfly flapping it’s wings in Brazil can produce a tornado in Texas”. But less well known is that he said the opposite can also be true. A little thing can snowball into a bigger effect. And something as small as a butterfly’s wings can be the instrument in preventing a tornado. This seems like a perfect analogy for reversing climate change. A series of little things can reverse the change that is happening to our climate and prevent the tornado in Texas.

END_OF_DOCUMENT_TOKEN_TO_BE_REPLACED

Matsoni Yogurt. We made this in the Instant Pot, even though it requires a low temperature for culturing. (Link in Bio) ⁠I really like that you can make real yogurt that has nothing added - just future and milk. We topped it later with blackberries and blueberry powder. (Yes, there is such a thing as blueberry powder - who knew?
Making whipped honey. Our latest blog post. (link in Bio)⁠
Just finished Joanne Chang's cookie class on Masterclass. Followed her recipe exactly. Seriously - measured everything. Came out perfect. So fun! She's great at explaining things. We posted more photos on our blog. Link in Bio. #cookies #food #masterclass #chocolatechipcookies @masterclass @joannebchang @guittardchocolate @kingarthurbaking @horizonorganic @wholesomesweet
New post on our blog (Link in bio). We have started stocking the pantry for the holiday baking.⁠
FALL COLORS - ⁠
OATMEAL COOKIES - We cut our carbon footprint in half and part of it was by eating better. These cookies are a good example. Full of the best ingredients that also protect the environment. Recipe and details on our blog (link in bio). ⁠
We were wondering how tough it would be to make enough changes to make a difference. We found it was not hard at all. Just a series of little things. And it could be done quickly – really quickly! Spoiler alert – it only took one day. And we are living better than we were before!⁠
The butterfly effect is the perfect analogy for climate change. Little things can add up to create climate change that starts a disaster, or stops one. ⁠
MAKING SOUR CREAM IN AN INSTANT POT ⁠
We are celebrating the return of the Olympics with sunflowers by using sunflower seeds in our baking. This is the recipe for our sunflower seed baguette. Sunflowers from the Miyagi area of Japan are featured at the Olympics. The organizers said that after the earthquake and tsunami, the parents planted sunflowers on a hillside in Miyagi in memory of their children who died, and every year now the hill becomes covered with sunflowers. #Olympics #sunflowers #Olympicsunflower #food #bread #sustainable #climatechange #baguette #sunflowerseeds @kingarthurbaking @terrasoul @diamondcrystalsalt @redstaryeast #redstaryeast
FINNISH COOKIES ⁠
GROWING HERBS ⁠
Loading Comments...